The announcements came thick and fast at Google Event last night – in total, Google announced 7 new pieces of hardware; 2 new Pixel phones, a PixelBook, Google Clips, Google Home Mini and Max, and Pixel Buds. Here at Cedaro we watched the whole thing, here’s what we thought of the new handsets!

The smaller of the 2 handsets features pretty sizeable top and bottom bezels which is a disappointment after seeing what Samsung managed with the Galaxy S8 and also what the 2 XL is sporting; slightly chunky side bezels, but very svelte top and bottom ones.

Not a huge amount has been changed here, both handsets come with Android 8.0.0 Oreo out of the box. Exactly the same as can be found on the current Pixels. The differences are in the Pixel launcher, which has been tweaked to include a new look weather “widget” and revised location for the Google search bar; right below the dock where it should prove much easier to reach. 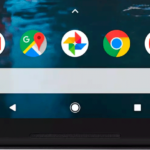 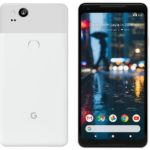 Google Lens seems to be present on both devices and should be coming to existing devices later this year. It supercharges your Google Assistant and Google Photos app by allowing the user to press the Lens icon and get related search results.

The already impressive Pixel camera has been improved too, and camera review website DxOMark rated the Pixel 2 cameras at 98, the highest score ever achieved by a smartphone, beating the Note 8 and iPhone 8 – although not by much!

Both handsets also feature squeezable sides dubbed Active Edge, so you can squeeze the phone across it’s width to activate the Google Assistant, presumably it will be possible to turn this off or change what application or action is initiated by a squeeze.

In general Pixel 2 is an step-up over the original Pixel, front-facing stereo speakers, IP67 protection an improved camera and Google Lens all stand out as welcome additions. I’m not so keen on Active Edge; it feels a bit gimmicky and those bezels on the smaller Pixel 2 are straight out of 2015.

What do you think? Start the discussion below! 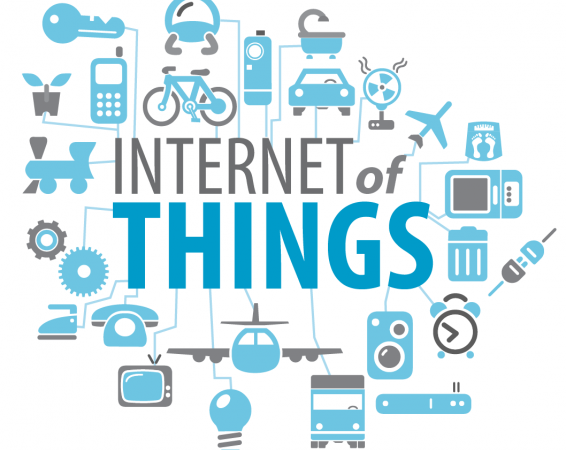 It’s the tech buzzword of the moment, IoT, or Internet of Things is the ever-expanding network… 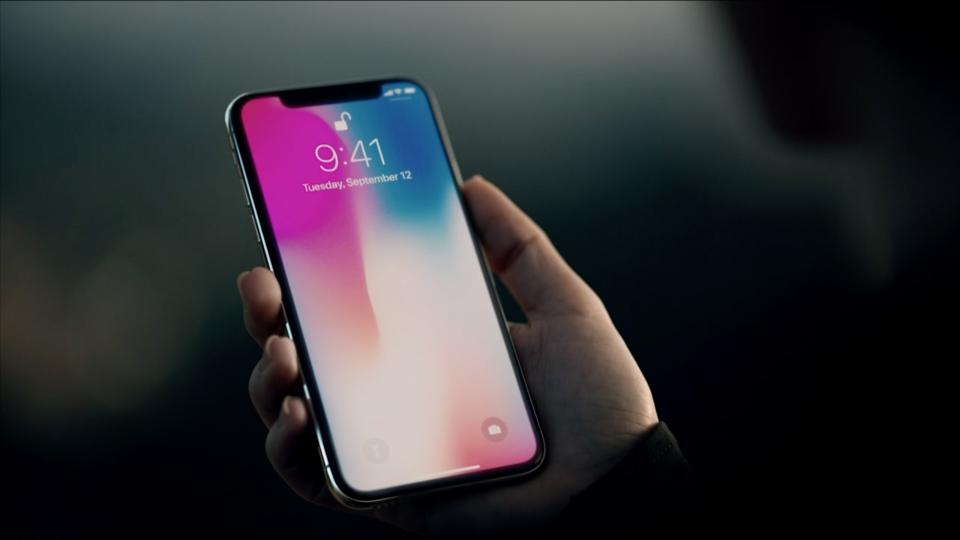