Fragmentation – You’ve probably experienced it if you own an Android device and have borrowed or played around with a friends Android device from another manufacturer; they are often very different.

Unlike with Windows, which looks nearly identical on all PCs, companies can “skin” the Android OS to their taste – just look at Samsung with their TouchWiz/Grace UX, it’s very different to an LG, Google or Motorola device even though they are often on the same Operating System.

Then there’s the issue of manufacturers not updating their devices to the latest OS; any Android device you pick up could have one of 4 or 5 different versions of Android and multiple possible OEM skins. Compare this to Apple’s iPhones which are upgradable to the latest OS almost immediately after release and you can see why this gets awkward for Android.

Issues arise when Google/Android update the OS; the manufacturers that have made their own custom version of Android have no motivation to update it, it costs them money to do so and potentially prevents customers buying new handsets.

So Google have come up with a system to help device manufacturers get the latest version of the Android Operating System to their devices, it’s called Project Treble.

Above: Before Treble, an OEM (Samsung, HTC etc.) had to update both the OS framework and the vendor implementation to update a handset – this is a difficult and slow process that involves liaising with the chip manufacturer.

Above: Treble inserts a layer of code (vendor interface) between the main vendor code and the OS Framework. This means companies like Samsung, LG, HTC et al only need to update the OS Framework which is much cheaper and quicker!

In the future this should make Android a lot more like Windows on a PC, so when the latest version of Android is released it shouldn’t take 6+ months to see it on your device!

How many SPAM calls do you receive a day? What about marketing calls? Then there’s those… 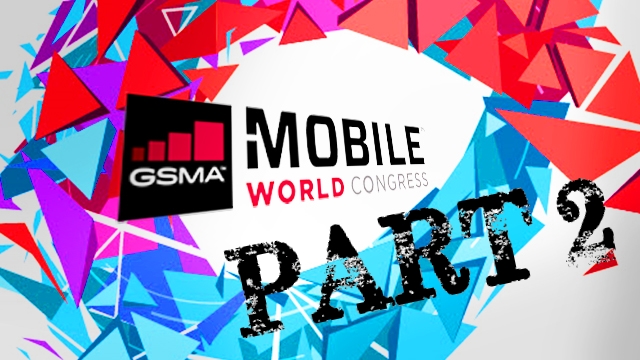 Earlier we posted about big releases from Nokia and Samsung at this years MWC, but what…