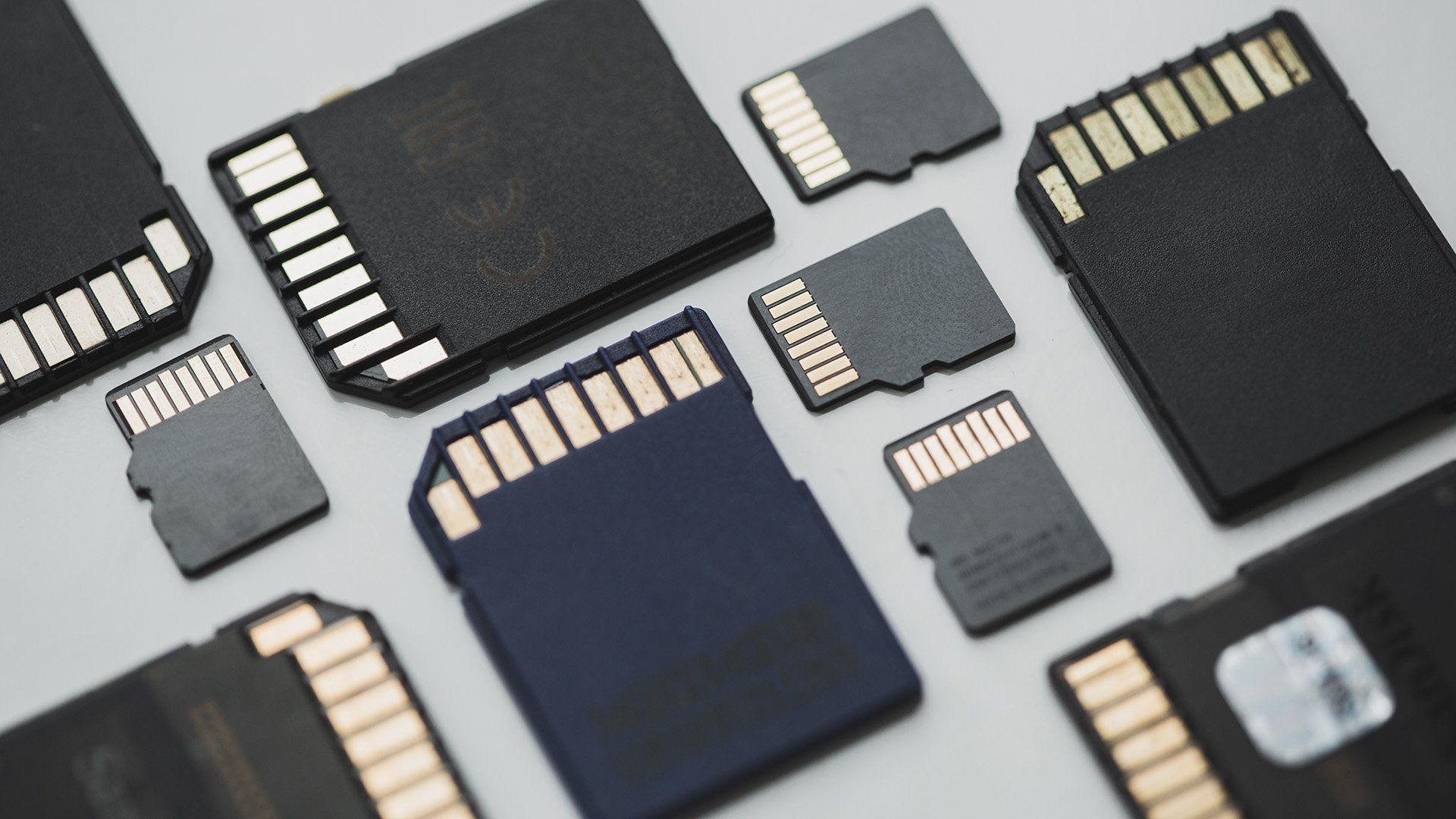 How to fix Low Storage on Android

Picture this; its July 2001, I’m at college doing A-levels, I can’t drive, so I cycle and get the bus to most places. My best friend on those long, boring journeys to college was my trusty Samsung Yepp MP3 player; it was packed with songs downloaded on Napster over my 56k dial-up connection. How many? Oh, about 8, yup, 8 songs. The base model had 32MB of storage which gave me space for 8 songs unless I chose something particularly lengthy, then it was 7, or 6!

Fast-forward to 2017 and you can’t buy an MP3 player with less than 4GB of storage; that’s 125 times more than my MP3 player and it costs 10 times less. Unfortunately though, even with the massive leaps forward in storage and its affordability we are still needing more, it’s very easy to max out the storage on an Android phone and see the dreaded “Low Storage” warning. 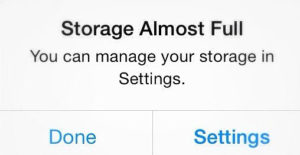 So what can you do to fix this issue?

First, we need to take a deeper look into what uses the storage on an Android device. The main consumer will be the Operating System – these are the files that the phone uses in order to work as a phone, not much can be done to reduce the size of these and you definitely can’t delete them.

Depending on your usage the next largest space-hogger is likely to be apps, pictures or music. This is an easy fix, uninstall the apps you don’t use and delete the images and music that are taking up all the space.

But what if you don’t want to uninstall any apps or delete your pictures and music? Don’t worry, there are ways around it!

So even if you have a device that is getting low on storage, there are workarounds, I recovered a total of approximately 17GB by following the tips above! How much can you recover?

How many SPAM calls do you receive a day? What about marketing calls? Then there’s those…