Google has recently completed a $1.1 billion deal to buy a slice of HTC.

HTC (High Tech Computer Corporation), a co-founder of the Open Handset Alliance, and manufacturer of the HTC Dream (the first phone on the market to run Android) has handed over around 2000 engineers and a non-exclusive licence to HTC’s Intellectual Property, to the search giant. It is thought that many of the engineers moving to Google had previously worked on the original HTC-manufactured Pixel handset. The transfer will increase Google’s hardware division allowing them to better compete with the likes of Apple and Samsung. 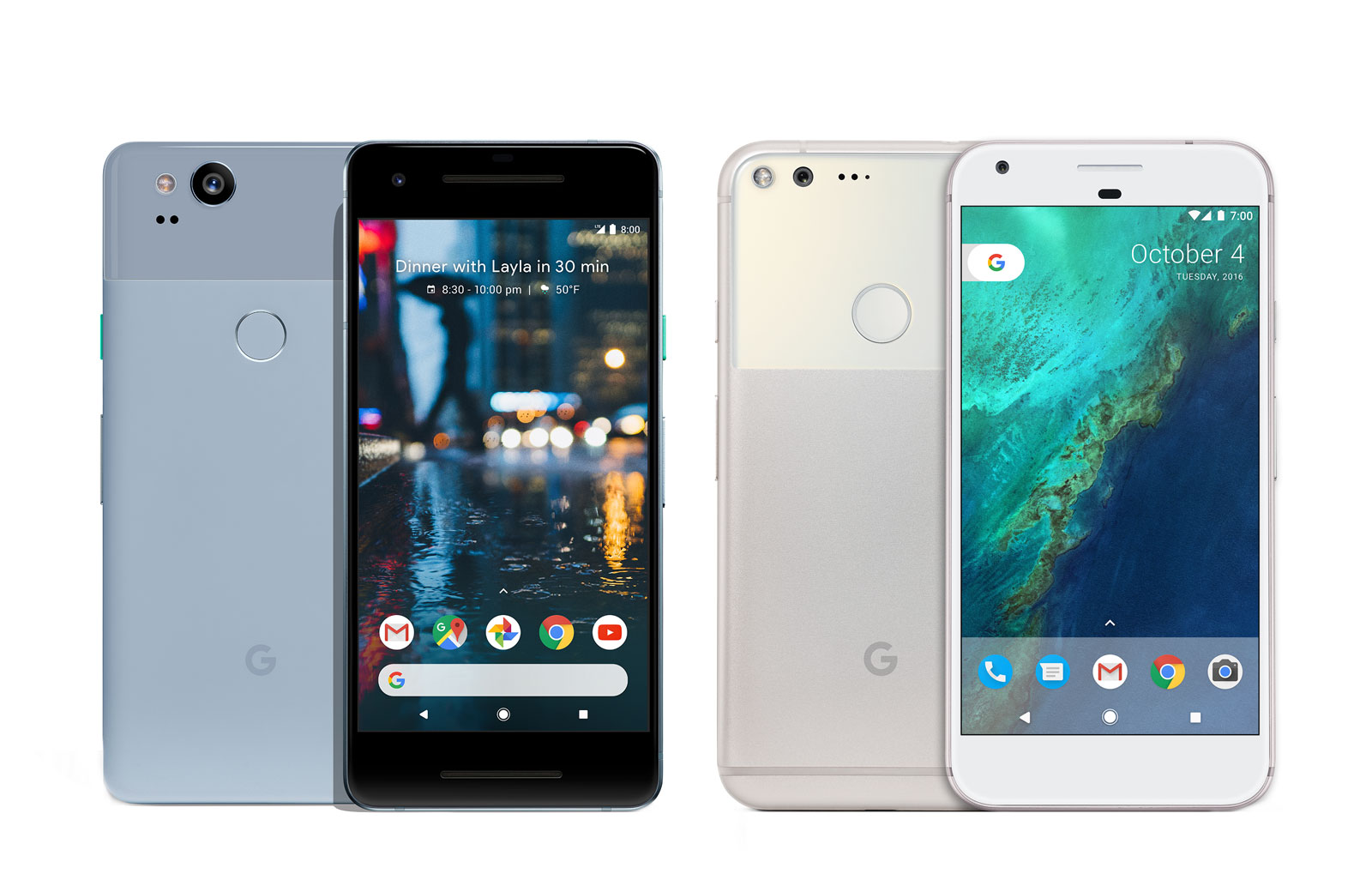 Google have historically used an OEM partner to collaborate on the design and creation of their Nexus devices, but the Google Pixel was the first phone designed solely by Google (albeit using a third-party manufacturer to physically put all the pieces together). Google seem to be taking a leaf out of Apple’s and Samsung’s books by going one step further towards a full design and manufacture process for hardware creation.

Around the 20th October, 2018 we shall see what benefit the purchase has had when Google will likely release the Pixel 3, running an as yet unnamed Android P… Peppermint? Pecan Pie?