Welcome back to part 3 of our round-up of the highlights from MWC 2018.

The LG V30S ThinQ is a badly named, rebranded V30.

LG’s V30S ThinQ sports the exact same design, dual-camera setup, processor (SD835) display and battery (3,300mAh) as the original V30, it just incorporates more RAM (6GB from 4GB) and 128GB or 256GB of storage rather than the previous 64GB or 128GB options. It also includes some software improvements, but these are promised to come to the V30 in the form of a software update anyway – so why would you buy one? 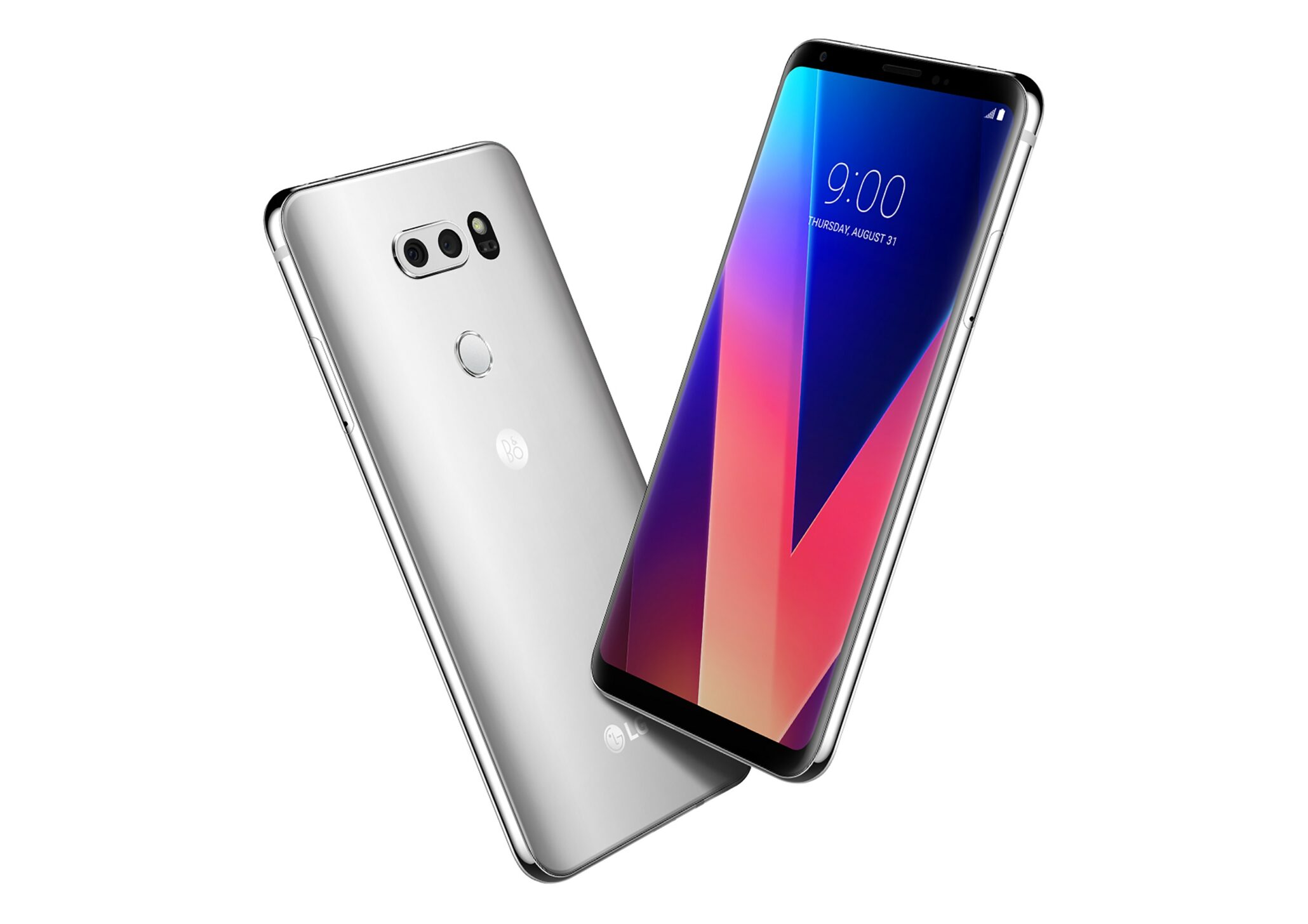 It seems like LG’s latest flagship wasn’t ready for an MWC unveil, but they didn’t want to show up empty-handed…

Sony have gone tech-crazy on their latest releases; bezels are smaller, wireless charging has been added, and a vibration feature that works in time with the action in a movie or game. Interesting! Both phones share identical specs other than screen size (the Compact has a 5″ diagonal versus 5.7″ on the XZ2) and lack of wireless charging on the Compact.